Hey there, world!! I’m excited to share this with you. This past weekend my church just premiered my testimony (#StoryOfGrace) at all their services. Was awesome to be able to tell my story. My buddy John Smith did an awesome job on filming and editing this video. Also, thanks Jen and Door Creek for telling my story. Check it out!

It’s here! My latest single and music video, #GTW!!! I spent my whole summer working on this video but wouldn’t have it any other way. Thanks to all those who helped out with the production of this video but most importantly thank You, Lord, for accepting and forgiving me while I continually work on myself and strive to be more like You. 🙏

Lyric Video for Rip’s next single, “GTW”, off his third studio album, “Trinity”!!

Check out this teaser recap of Rip’s performance at the Majestic this past weekend!

Between The Waves Hip-Hop Showcase at the Majestic featuring Rip (Madison, WI) 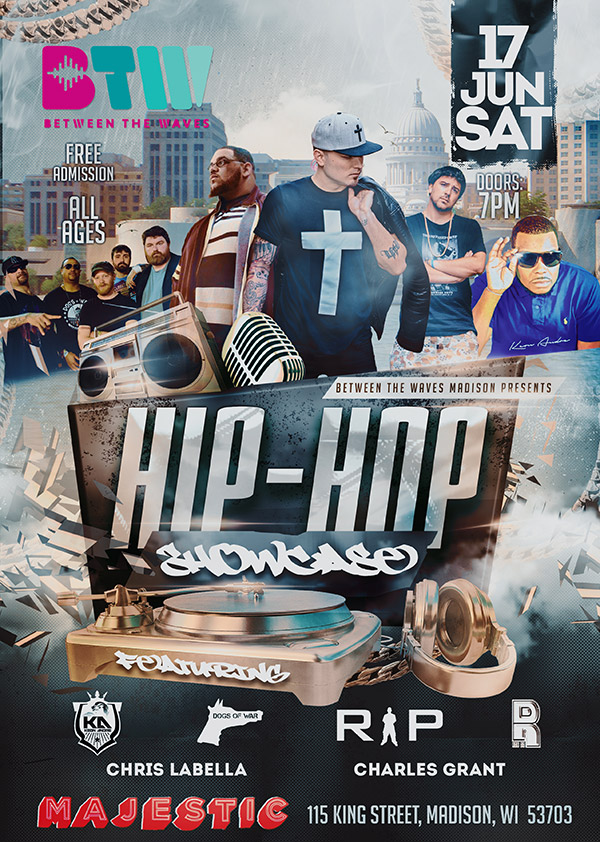 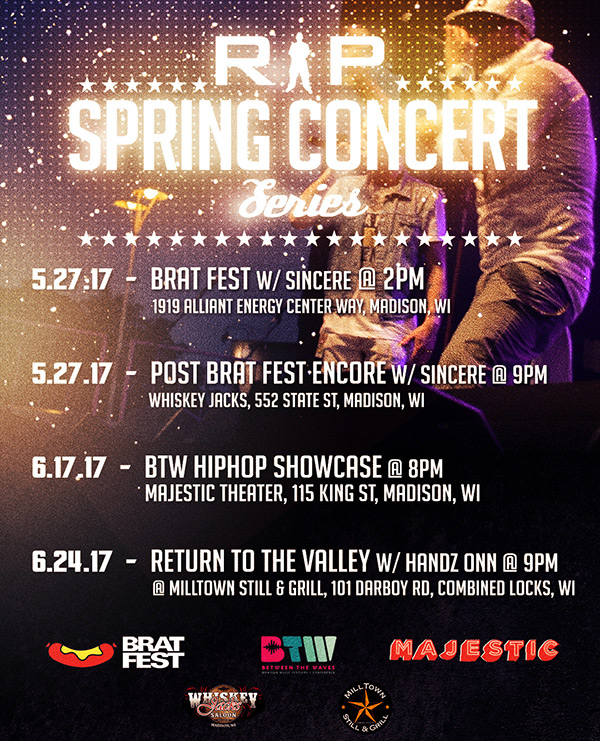 Hey everyone. We decided to start taking orders on physical hard copies of “Trinity” now!! The CD is dope as it includes a booklet with all the lyrics to the songs. Orders received by Wed May 17 will ship out then and hopefully get to most Midwestern doors by the official “Trinity” release date of May 19, 2017!

Those who prefer a digital copy can get one on all major digital retailers (iTunes, AmazonMusic, Spotify, Tidal, Google Play) on May 19! If you purchase a digital copy don’t forget to leave feedback and rating at the retailer you purchased from! 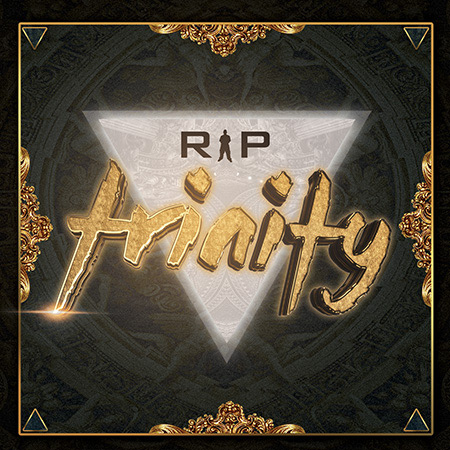 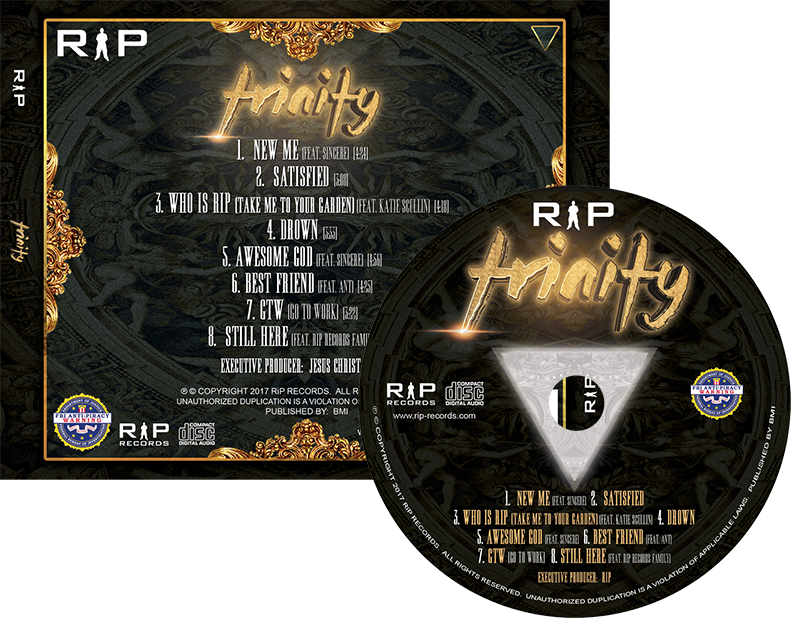 My life = me constantly apologizing to The Lord asking Him to forgive me for the ugly thoughts that come to my head, lips, and heart. 😩🙏

Father, You're so good to me...I feel like Your favorite son. 🙏

The whole point of deception is....you don't know that you're deceived. You honestly think people deceived by the… https://t.co/l3et1M8tgq