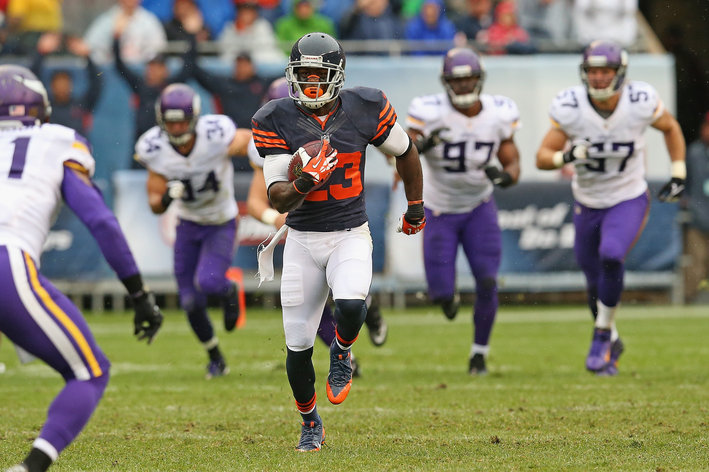 Rant from an avid yet frustrated Bears fan…

Look…I don’t hate Cutler…I never did. In fact I was pro Cutler for the longest time; I was on his side even when he had shit WR’s and a shit O-Line. But I just don’t think he has the heart anymore and he’s definitely not in his prime; I also don’t think he is a leader…in fact I’ve never seen that quality from him. Trestman, if you know what’s best for you…your team…and your city…start McCown. OH….AND OVERHAUL YOUR DEFENSE!!!!!!!

October 16, 2012 – Today Recording Artist Rip releases his sophomore solo album, “Sellout”, which is the follow up to his debut solo album, “Fashionably Late”, which was released in 2010. “Sellout” boasts production from certified Gold Producer DJ Pain 1, and from Rip himself, also a DJ & Producer. The album, which took 14 months to record, features B96 Award Winning DJ Alan “Baddmixx” Boyd, Augie Zibell of country band ‘Madison County’ and the late actor/artist/musician Justin Mentell (Boston Legal, Disney’s G-Force), on drums, to name a few.

The album has a contemporary Hip-Pop sound to it and features commercial ability with songs like “Dreamgirl”, “#LML”, “Musical Chairs”, “Higher” & “Never Gonna Stop The Party”. It also shows Rip’s frustration with the music industry on songs like “Freak Show”, “Sellout” & “Show’s Over”, as well as showcases vulnerability & heartbreak on songs like “Hate That I Love You” & “Pebble”.

The album, which has only been released digitally for now, will be officially released via hard copy early next year when Rip releases the album in conjunction with a documentary he is currently working on. The documentary, “Making a Sellout”, will be a full length feature film which will be released on DVD in early 2013, and will document Rip’s 12 year career in the music business, starting when he first created his own label, RiP Records, in 2000, while he was still in High School.

Rip is celebrating the release of this album with a performance and album release party at JB’s in Sun Prairie, WI, on Friday, October 19th, 2012, at 9pm. His sophomore album, “Sellout”, and debut album, “Fashionably Late”, are available now on iTunes and other online digital retailers from Island Def Jam (label of Justin Bieber, Rihanna, Kanye West).