This weekend Recording Artist ‘Rip’ took home 5 Madison Hip-Hop Awards, including ‘Artist of the Year’, arguably the most coveted award of the night. The event took place at the Barrymore Theater in Madison and brought together a variety of talent from the Madison Hip-Hop scene. The Awards show was the 4th annual event and included performances from local acts and distributed awards in 16 different categories. Rip was nominated in 8 of the categories (Artist, Song, Album, Video, Collab, Producer, DJ & Videographer of the Year), and ended up taking home 5 wins, losing ‘Album of the Year’ to Tefman and DJ & Producer of the Year to local favorite DJ Pain 1 (who coincidentally produced half of Rip’s “Sellout” album). DJ Pain 1, a nationally recognized and certified Gold Producer, Tweeted the following during the Awards ceremony: “D**n, @WhoisRip is cleaning up at the Madison Hip-Hop Awards.“. Rip took home more awards in one night than any other artist in the history of the awards show. He is set to re-release his most recent album “Sellout” with 2 new bonus tracks, along with a feature length documentary, “The Making of a Sellout“, which will be released on Tues November 26, 2013. A screening & release party has been set for Tues November 26, 2013 at Porta Bella in Madison, WI at 7pm. It is an all ages show and open to the public. 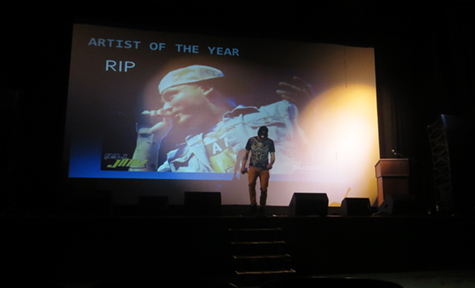 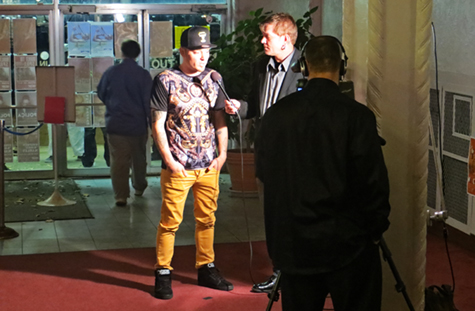 😳😳 If you get Jesus Christ wrong, it doesn't matter what else you get right.. 👀👀

Father God, help me to continue to hate the things you Hate. Sin. Evil. 🙏